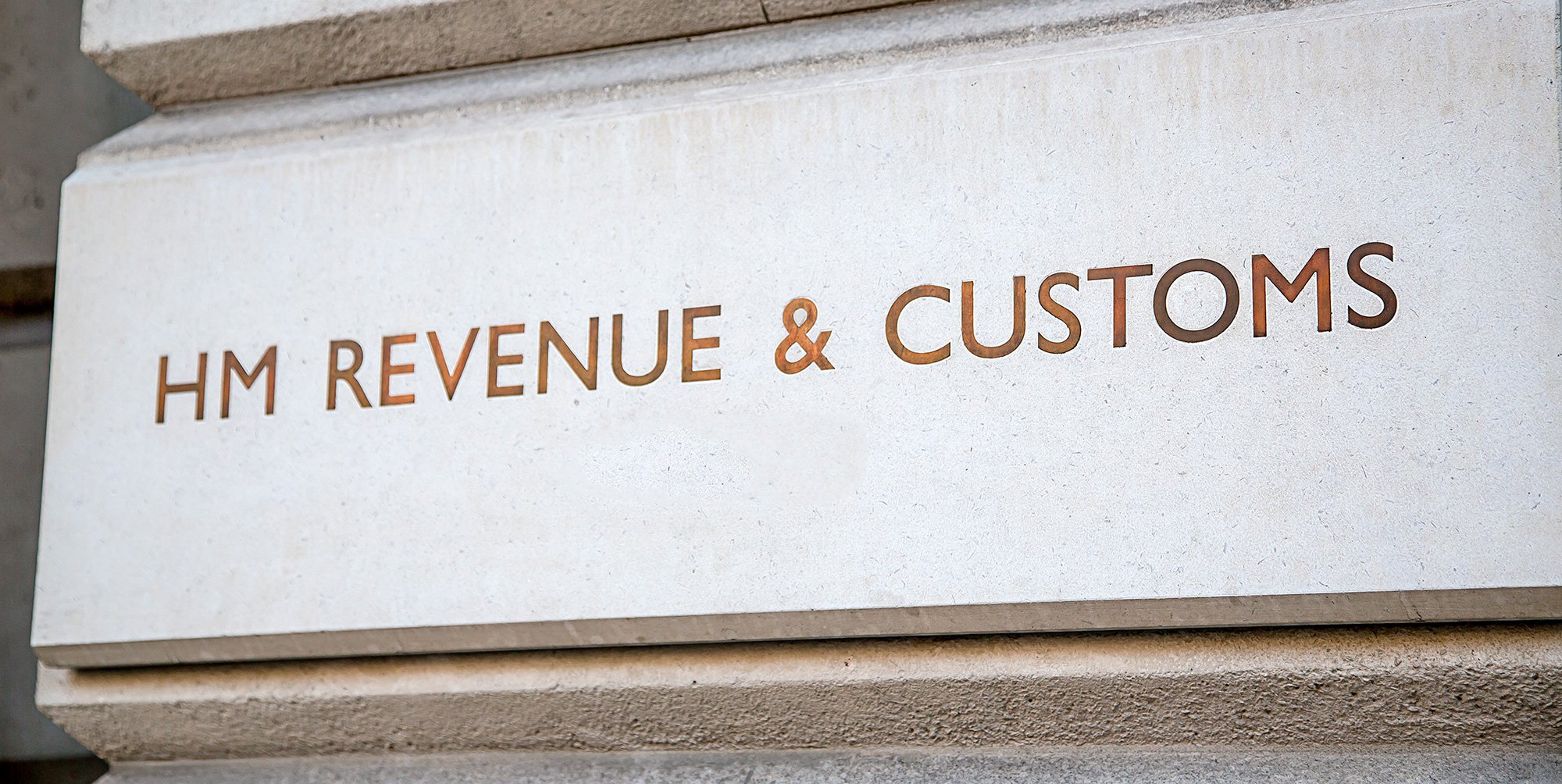 HFMA have released minutes from their January VAT Technical Sub-Committee meeting. Please find below a summary of points of interest.

Further to the 58 headings released yesterday by HMRC, the minutes confirm that a further seven headings are to be altered, including Heading 14 (Computer Services) which has been redrafted, and Heading 25 (Hire of reprographic equipment) which is still being considered.

Headings 45 and 52 are still under review by the Treasury, but no action will be completed before the next Finance Bill is passed. There is still an outstanding issue of a clawback of VAT from prior years which has not been decided.

HMRC have confirmed that they are currently reviewing VAT claimed under Heading 41 (Nursing Services) to check what type of services are being claimed with possible confusion caused within the NHS by different job titles from Agency Staff providers.

The committee noted that there is still no news on this subject – this is currently under review with HMRC.

There has been no response from HMRC so far concerning the correct way of informing HMRC of VAT errors, including Contracted Out Services adjustments.

HMRC is currently in the process of providing each NHS Body with two HMRC contacts. This will be rolled out to clinical commissioning groups first, and will then move on to all other bodies that do not have a current CRM.

The decision whether or not to initiate a clawback of VAT claimed in previous years for agency administration staff under this heading has still not been resolved. HMRC expect a decision to be published before the end of the current financial year.

The Department of Health is currently compiling guidance to cover this area, which is expected to be released within the next two weeks. The guidance will refer to the 2002 Guidance, which is still valid, (VAT Arrangements for Joint NHS/Local Authority Initiatives including Disability Equipment Stores and Welfare – Section 31 Health Act 1999). HMRC have asked that any Trust’s with contracts that do not appear compatible with the new guidance should seek assistance from them.

HMRC are still considering the issue of whether this service (and presumably similar arrangements) are eligible for VAT recovery. It was noted by HMRC that this issue has been ongoing for some considerable time, and that there is still the possibility of penalties should the service be deemed non-recoverable.

To discuss this or indeed any other matter please do not hesitate to contact us – either via your Consultant directly or on our Free NHS Helpline 0800 328 9254.

Updates to HMRC Guidance: COS 14 & COS 71 by Berthold Bauer